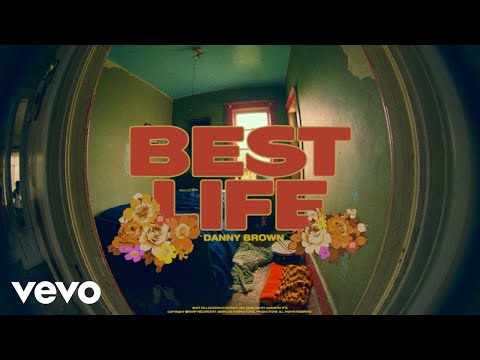 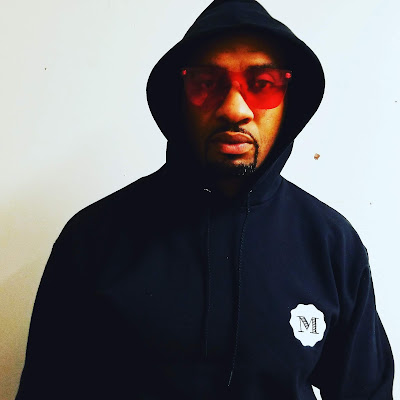 Written by Carlton Boyd Source Interview: Harlem Based Rapper and Author Tommy Danger Discusses His New Single/Video "Generals", Featuring Illa GheeCarlton Boyd We connected with the multi-talented Harlem based rap artist, author and podcaster Tommy Danger for a second exclusive interview to discuss his very DOPE new single/video “Generals”, featuring Illa Gee. We also found out more from Tommy about the meaning behind the “Generals” song title, where he gets his creative inspiration from, what he feels was his biggest accomplishment of 2019, and much more. After reading our Q&A with Tommy Danger, connect with him on his website and social media, and stream “Generals” on Spotify and Soundcloud! You're definitely kicking off 2020 on the right track with your new single/video "Generals". Tell us about the song itself; who produced it and how did you connect with Illa Ghee, who is featured? Generals itself is a replacement to the word Niggas. As men, we have to portray ourselves as high ranking leaders. Naturally, as black men, that's who we are. It's also calling out the fake shit you see in videos with so-called tough guys. The track “Generals” is produced by Virginia based production team Crummie Beats. They have a very dark psychedelic type of style but it's soulful at the same time. They have produced for the late great Sean Price, Slum Village’s latest project, Raekwon of the Wu-Tang Clan, Illa Ghee and myself. I've worked with them in past on the “Now & Laterman” mixtape series but I found the “Generals” track on Instagram that they posted as a video snippet. I reached out to them and said I hear me and Ghee on this and they said let's get it done. I've known Illa Ghee for many years through a mutual friend. We have always kept in contact outside of music. Ghee has a work ethic of writing rhymes every day at every stoplight while driving in New York City. I know how competitive he is, so I had to make sure my pen game was right for this track. In regards to the video for "Generals", who directed it? Would you say that your ideas for its treatment were fully realized? The video was shot by Beatwatch Film’s JD Fernic. He is a soon to be graduate of Columbia University film school. He also directed the video "What They Say" and "Every Day We Dropping", featuring Jimmy Timeless. The video was outside of the box and shot on a green screen. JD had total creative control over the treatment. He chose to use some really cool effects. His style is very clean and concise. Rather than just filming my performance in the hood, it takes a different approach. We will have more projects together in the future. Would you say that you find inspiration for your lyrics from the current pop culture, news, and events taking place around the world? If so, how? Rap music is continually evolving and with that, it gives me more to talk about. Pop culture has the attention span of a tweet which is about 45 seconds and it's on to the next. It's a gift and curse since it's easy to gain traction on social media but to hold the audiences attention is a bit more challenging. I like to use music as an escape from reality so I try not to focus on events that are going on around the world. The next track dropping is for the ladies called "We Used To". This will show a different side of me while talking to the female audience. We also have a track produced by Ron Browz who did “Pop Champagne” for Jim Jones. You're not just a dope emcee, but an incredible author as well. Describe for us your creative process for the development of your manuscripts. I appreciate the compliment. There are many layers to the work that has been put out over the years. The first book “Motivation and Confidence the 7 Steps” provides a framework to execute ideas. The back story is about how I met Russell Simmons and being turned done when I gave my demo. I never let that stop me. The creative process for writing is a lot of discipline and telling a story that people can relate to in my voice. “Motivation and Confidence Volume 2 Building Up Confidence” is being edited now and will be available in a few months. It is a guide written to help people who struggle with self-confidence. It tells the story of how I grew up poor and was teased as a kid. My painful past had helped me to be the confident man that I am today. Hopefully, the story will inspire others. What would you say was your biggest accomplishment as an artist in 2019? Releasing the ebook “Motivation and Confidence the 7 Steps”. Short in content but powerful in message. Combining it with 40 episodes of the Motivation and Confidence Podcast and mixtape was a big deal. People took a while to catch but it's finally getting some traction. It bridges different audiences together. Proud we created something that inspired people to get up and do something for themselves. Thank you for having me on your platform.
No comments:

Email ThisBlogThis!Share to TwitterShare to FacebookShare to Pinterest
Labels: bombface, Shake Down 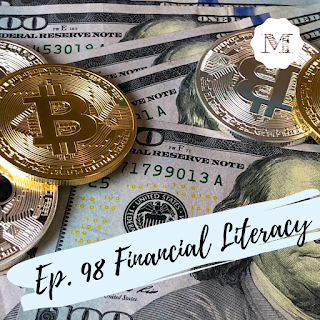 Listen to "Ep. 98 Financial Literacy - Your spending habits" on Spreaker.


Your spending habits determine your financial future. it takes discipline and focus to acheive your financial goals. This week we speak with a Millennial game inventor who talks about his probability game creation to help those who need to learn financial literacy. For interviews, questions, comments or consulting email: tommydanger@gmail.com
No comments:

[Video] AyoShy - Forget About You

Email ThisBlogThis!Share to TwitterShare to FacebookShare to Pinterest
Labels: AyoShy, Forget About You, Official Music Video

Email ThisBlogThis!Share to TwitterShare to FacebookShare to Pinterest
Labels: Cam’ron and The Heatmakerz in the Kitchen with Purple Haze 2 dropping soon

Email ThisBlogThis!Share to TwitterShare to FacebookShare to Pinterest
Labels: Looking Back, Nascarr Nat 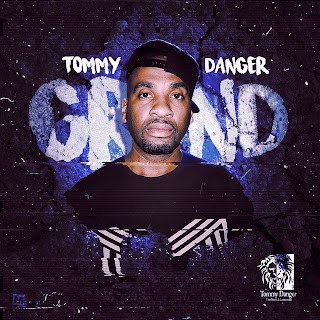