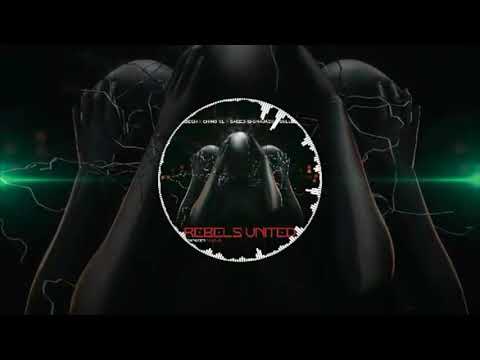 Tommy Danger a Harlem native, host of DangerVision has interviewed several major industry artists, actors, film directors, video vixens, and independent artists. He has been an exclusive journalist of Hiphopruckus.com and a writer for the Wonder Twinz Connex List. Some of his exclusive content has been featured on Allhiphop.com and Thisis50.com. He has an extensive background in Hip Hop music and is a collector of cuff links, watches, vinyl and is a foodie. He also goes under the moniker of The Now & Laterman in which he has released 13 independent recordings.