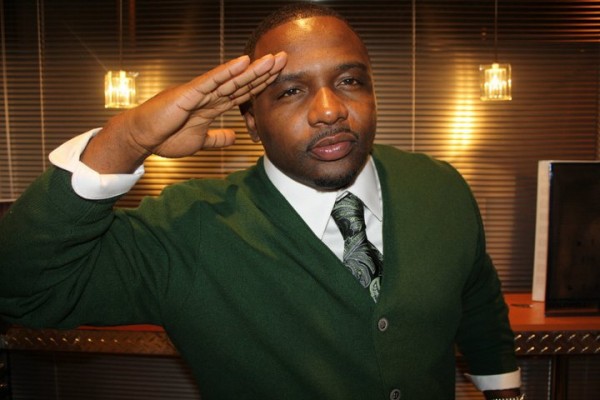 Rapper Tommy Hill was shot and killed in Philadelphia earlier this week, sources have confirmed with AllHipHop.com. The rapper, born John Wilson, was a member of the well-known hip-hop group R.A.M. Squad. A source provided AllHipHop.com with the details surrounding the shooting of Tommy Hill.The source told AllHipHop.com that robbery was the motive, although there could have been any number of reasons behind his murder, due to his criminal background and alleged association with the mob. The rapper was coming out of a bar named Reuben’s Marc, which is located on Stenton Avenue and Mount Pleasant in the Uptown area of Philadelphia. “He was in a bar having a good time and after they shot him and robbed him,” a confidential source told AllHipHop.com. “The dudes he was with shot back, security came out and it was hectic situation.” Although it cannot be confirmed, the source said that Tommy Hill was alive after the shooting on Thursday. But he died from his wounds in a Philadelphia hospital, sometime over the weekend.

For the full story or to comment log on: http://ahh.fm/?p=86434
Breaking News Philly Rapper Tommy Hill Shot And Killed‏ 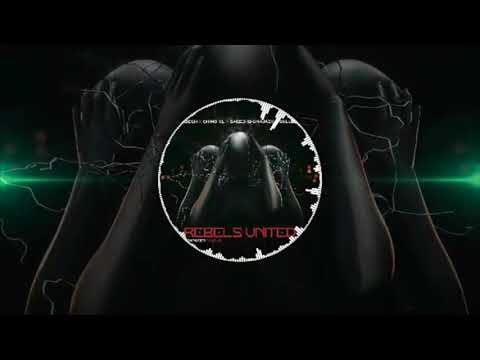 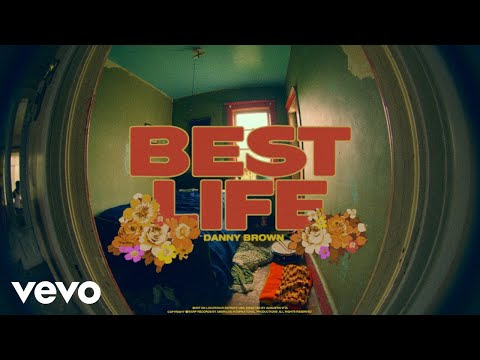 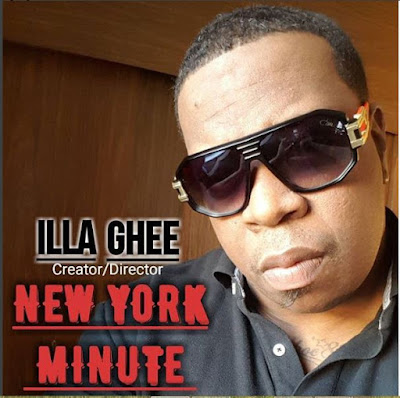