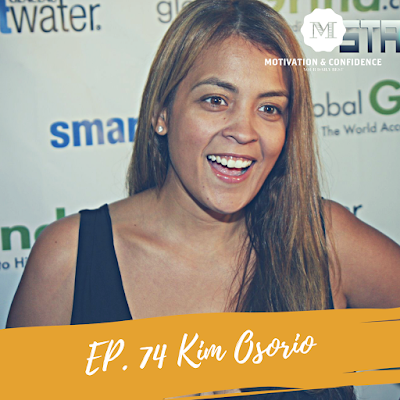 In this rare interview from our archive, we present Kim Osorio

Kimberly Osorio is an American journalist, writer, author, TV producer, and personality, who holds a Juris Doctorate from New York Law School and a Bachelor of Arts from Fordham University. She was also a cast member on the American reality TV series, "The Gossip Game" on VH1 Her story has become history. Trying to survive in the male-dominated hip-hop industry, Kim Osorio excelled when she became the first ever and only female Editor In Chief of the Source Magazine. source wiki

"Hip hop has grown up so much since I started with it. But, as a woman, you do face a lot of challenges, and I have, in my career. And it's just wanting to succeed and wanting to get ahead, and having that drive and ambition and be able to say, “You know what? I want to prove that we women are a lot more than just that, right now, is being seen for women.” Kim Osorio